Medieval bishop’s theory resembles modern concept of multiple universes
–
A 13th century bishop’s theory about the formation of the universe has intriguing parallels with the theory of multiple universes. This was uncovered by the the Ordered Universe project at Durham University, which has brought together researchers from humanities and the sciences in a radically collaborative way. The project explores the conceptual world of Robert Grosseteste, one of the most dazzling minds of his generation (1170 to 1253): sometime bishop of Lincoln, church reformer, theologian, poet, politician, and one of the first to absorb, teach and debate new texts on natural phenomena that were becoming available to western scholars. These texts, principally the natural science of the greek scholar Aristotle, were translated from Arabic into Latin during the course of the 12th and 13th centuries, along with a wonderful array of material from Islamic and Jewish commentators. They revolutionised the intellectual resources of western scholars, posing challenges to established ways of thinking. We now recognise that the thinking they stimulated prepared the way for the scientific advances of the 16th and 17th centuries, too. Nearly 800 years later the example of Grosseteste’s works provides the basis for doing great interdisciplinary work, offering unexpected challenges to both modern scientists and humanities experts alike, especially in working closely together. (via Medieval bishop’s theory resembles modern concept of multiple universes)

The first thing you learn in college is how much you don’t know.

I can’t even explain to you how much I adore this photo.

These are perfect – but missing several of my favorites: Arya, Brienne, Daerynes, and Cat.  BTW, I didn’t make these – I found this post on tumblr.

Well crap. Hope is a dead end after all. http://ift.tt/1gS3tqo

See on Scoop.it – The future of medicine and health 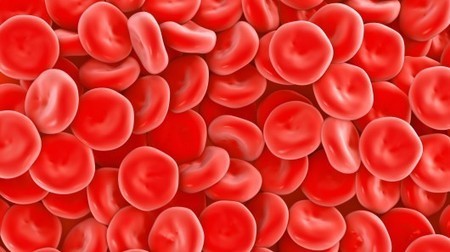 According to the World Health Organization, approximately 107 million blood donations are collected globally every year. Nonetheless, blood is often in short supply – particularly in developing nations. Despite new safeguards, there’s…